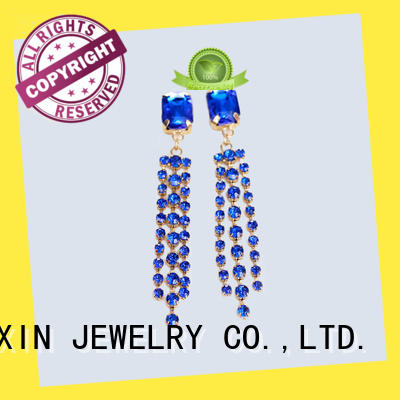 MOQ
There is no minimum order quantity, and the order price and postage are directly linked to the number of orders.

OEM/ODM
OEM and ODM are available

Delivery Time
According to the actual order quantity

Inquire Online
Get the latest price
Quantity Needed：
Pieces
E-mail：
Product Information of Custom crylic diamond claw chain earrings
Company Advantages
1. JINGLIXIN fashion jewelry earrings is based on first-class, carefully selected and controlled raw materials. Thanks to the advanced production lines, the product is made to be of affordable price
2. This product is a viable choice of an efficient way to engage passing shoppers and a true way to stand out from the marketing noise on retail floors. The product has an excellent anti-rust property
3. Compared with normal fashion jewelry earrings , wedding earrings has more obvious advantages. The product can be given away to others as a perfect gift 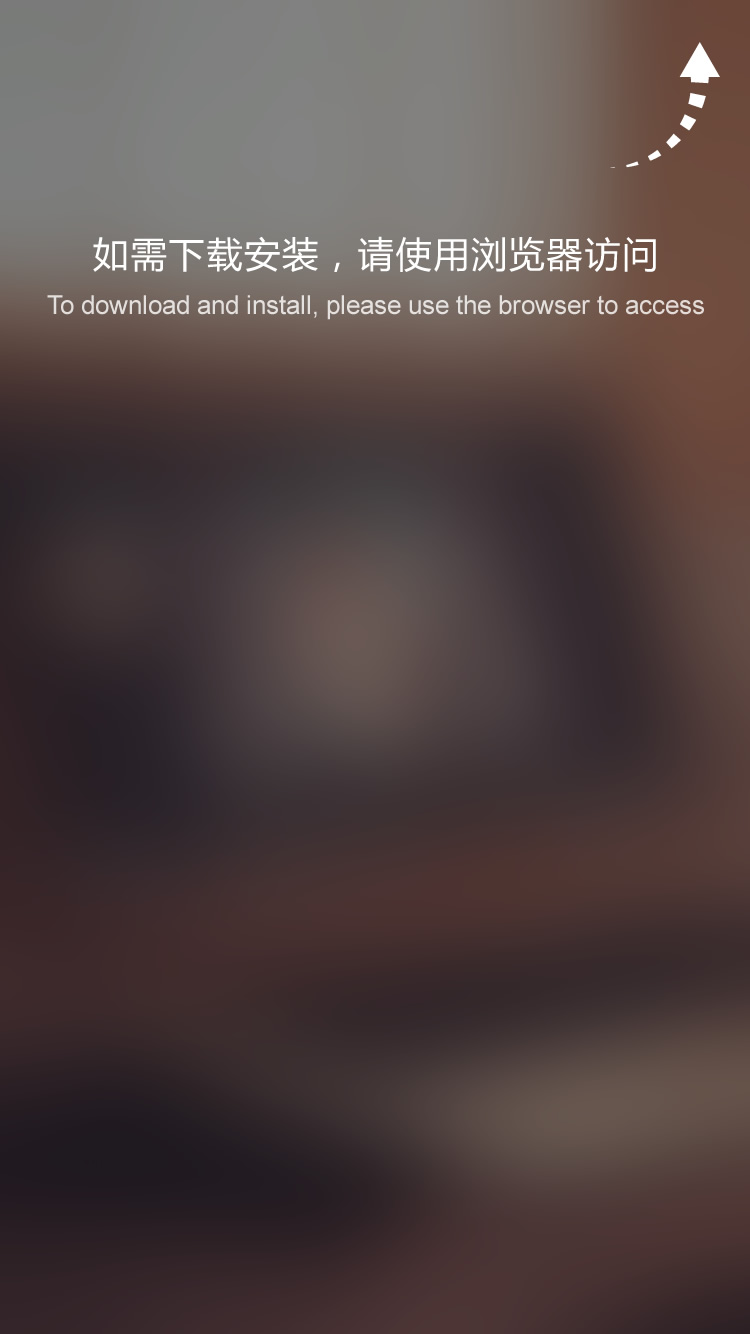 Nice to meet you！We will reply as soon as we receive your new information. E-mail：jinglixin_peng@163.com